Home of the NOVA Cavaliers 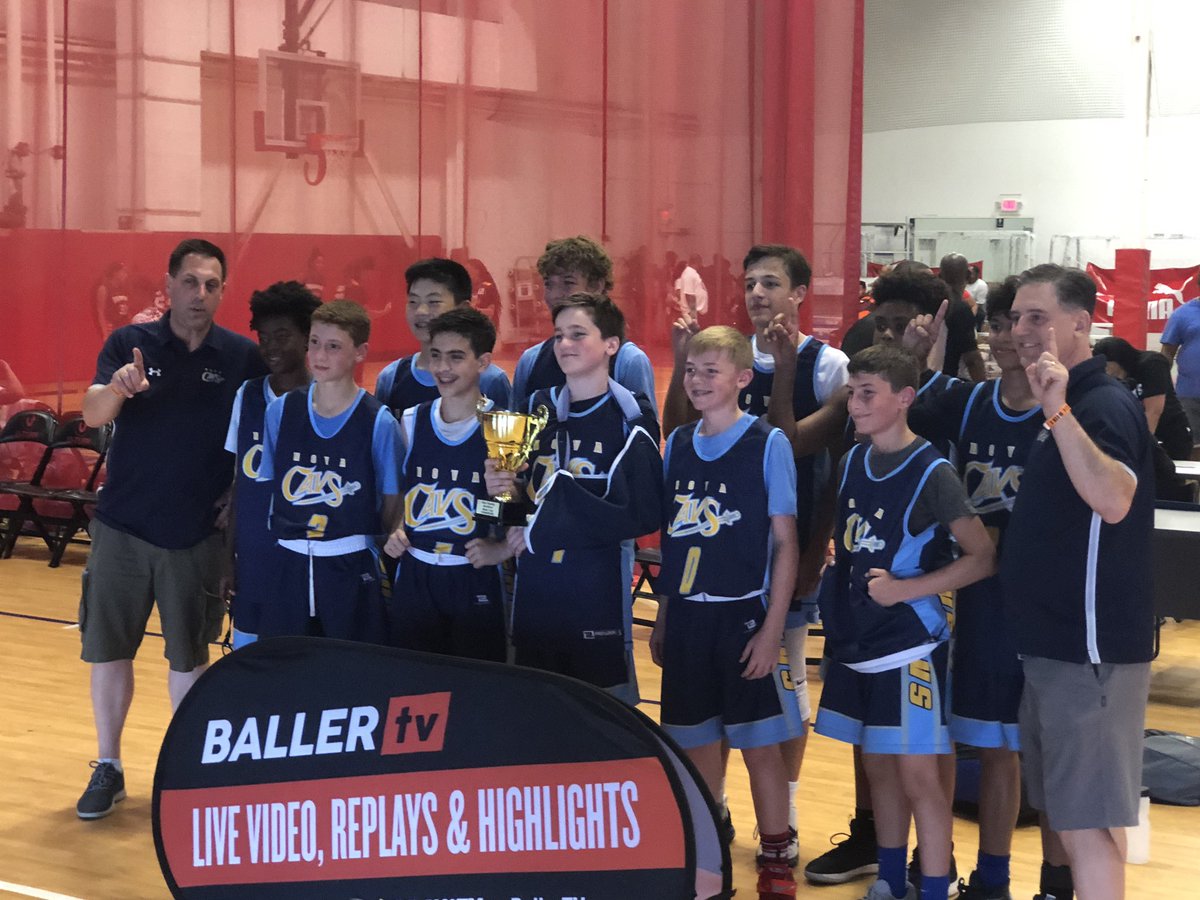 Arlington, VA / Richmond, VA / Washington DC / Boyds, MD –  Nine of the NOVA Cavs teams were in action this weekend around the Mid-Atlantic region.

Congratulations are to our 13U Cavs-DeSenti winning their first Tournament Championship of the year at the Zero Gravity Southern Super Cup down at Richmond, VA.  Our 7th grade team went 3-1 in their first overnight/travel tournament of the season.  Way to go guys!

Our 15U Cavs-Corish’s team continue their hot streak as they won the Tournament Championship for the second consecutive weekend.  They went 2-1 in the pool-play, but advanced into the Tournament Final against a tough LABMADE Black team.  Coach Corish’s team avenged their earlier loss and won their fourth titles of the season  They have been on a roll recently and playing excellent team basketball. 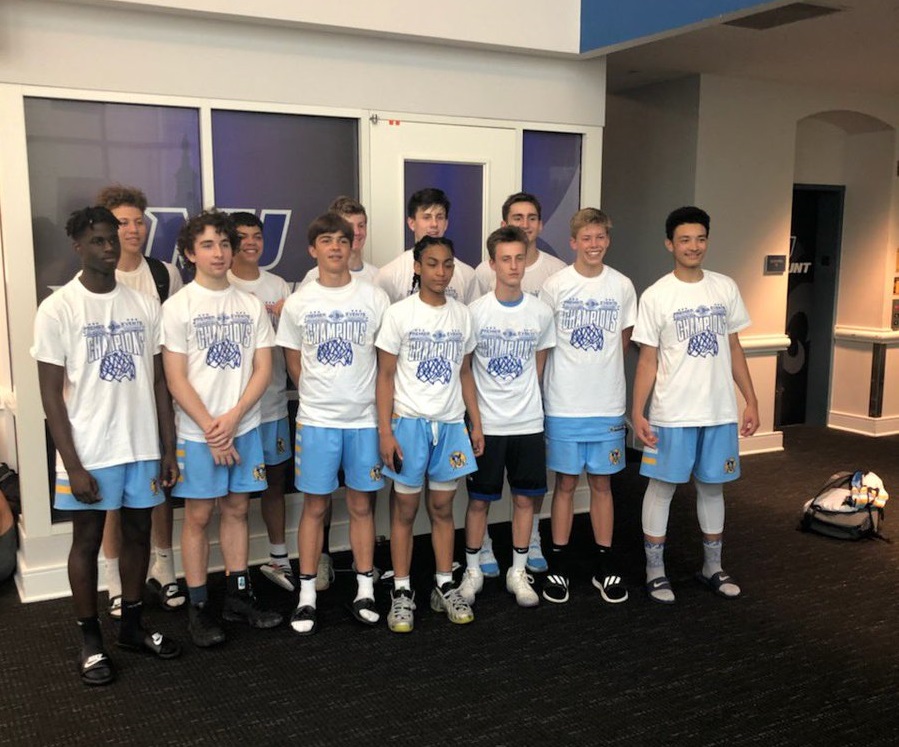 For the other Cavs, our 15U Cavs-Sullender team had a nice weekend as they finished 3-1 in the Crossover Hoops DMV Challenge in Boyds, MD.  The 16U Cavs-Gray Mendes also went 2-1 in the Battle at the Brock, playing terrific team basketball throughout the weekend and almost took down 434 Select from VA Beach.  Lastly, our 17U Cavs-Lin team had a solid day at the George Washington University Team Camp and went 2-0 on the day, with victories over Team Melo 15/16U and Buzz City.

Next weekend, six of NOVA Cavaliers team will be in action, highlighted by 17U-Lin and 15U-Corish will travel up to Boston and participate in the BasketBull Summer Tip-Off event at Springfield, MA.

Game Results from the weekend: