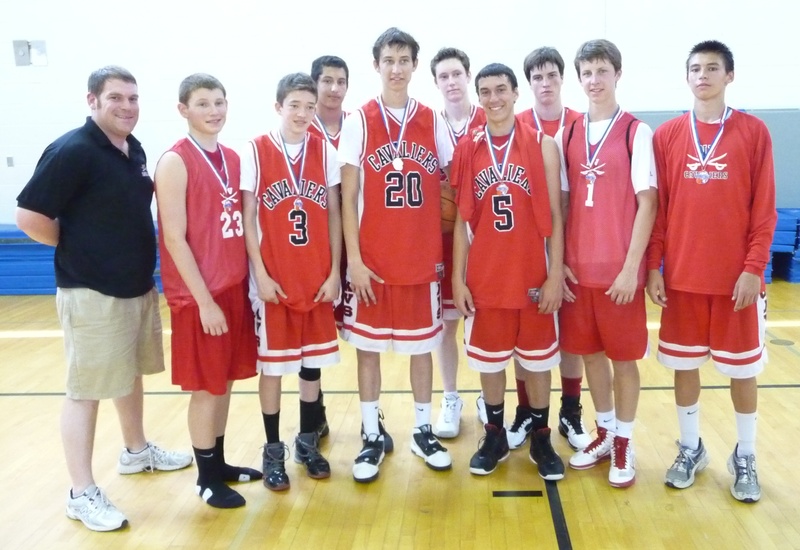 Missed free throws and lay-ups haunt Cavs in the end

McLean, Virginia (June 18th)– In an exciting and entertaining game, the Cavs lost a tough one to conclude their season, despite a courageous effort by the players. The Cavs came into today’s rematch against the Fairfax Stars with third place in the Tournament on the line. However, doomed by their poor free throw shooting and several missed lay-ups, the Cavs lost by the score of 51-45.From the opening tip-off, the Cavs were determined to play a much faster pace than their previous game against the Stars just one week ago. The Cavs played a mix of full-court and half-court pressure defense in an attempt to speed up the tempo of the game. The Cavs and Stars traded the lead throughout […]